My juggling career got off to a slow start. 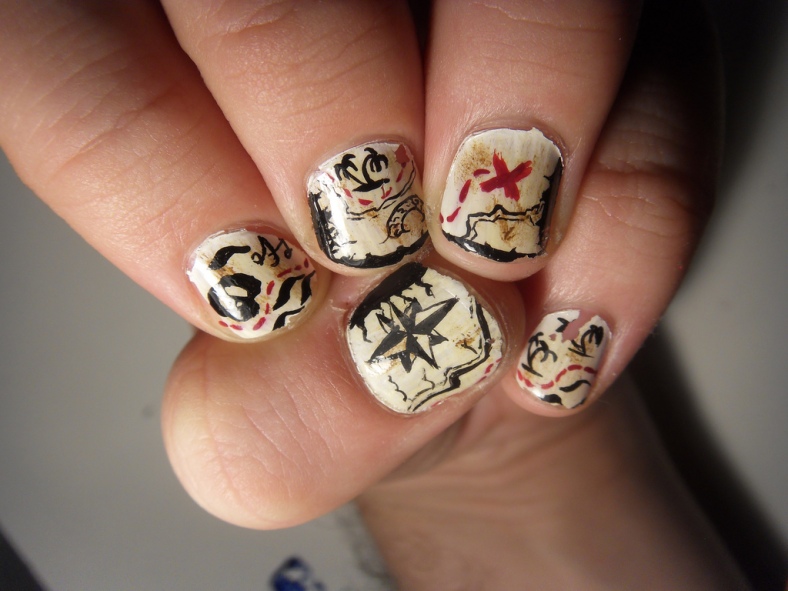 After seeing his hat bursting with dollar bills, I decided I could juggle like that guy in the park, and better!

I sent away for a self-study kit called the ABC of Juggling. Knowing that everyone in my house would make fun of me, I practiced at night, in the closet. It was miserably tough, because the little leather juggling balls would bump into my shirts and coats and fall on the floor – again and again!

In the back of the book, they mentioned the next course, the DEF of Juggling, and I sent away for that. It was a great help, with a CD talking me through the steps. It even helped me build a sort of funny patter.

Still, I wanted more. So, I ordered the next one: the GHI of Juggling. This one included both small and large objects with random shapes, adding to the challenge.

That wasn’t enough, so I signed up for JKL of Juggling. In this one, a DVD showed that reverse-angle thing so I could juggle behind my back.

I knew I was hooked when I ordered the MNO, PQR, and STU of Juggling at the same time. These even included a tomato, a machete, and a chain saw (not real).

This course encouraged me to practice in public. I wasn’t ready to be recognized, so I went across town and juggled wearing a mask.

I still didn’t feel satisfied, though. It seemed like I was missing something. I had already paid $3,000 for all these self-study courses, and decided I could just pay a little more to be a juggling master.

However, I learned the correspondence course company didn’t have any further lessons ready! I was on my own. I started to feel alone and panicky.

I decided then and there I was going to learn directly from the master. If I could copy his moves, I’d be a master, too. It took weeks until I could find him juggling in a park again.

I went right up to him after the show and let him know how much I enjoyed him and that I had been trying to be like him. He nodded, smiled, and threw one of his juggling balls to me, quickly followed by another and another. I returned them in a fountain of motion. “Ah, I see you’ve mastered the ABC’s, and even gone beyond!” he said with what seemed like a hint of admiration.

He kept reaching into his bag of tricks, tossing me one object after the other in a grueling contest. Clubs, chickens, cheese, and cats were flying. Finally, he threw me a little car. I knew I had met my match, because I had never juggled a VW. My hands were shaking as it hit me – he was the author of those courses I’d been paying for. His hat was filled with my money.

I crumbled to the ground and bowed to him, begging him to reveal the answer to his mastery.

He said, “It’s all in the wrist action, the eyes, and well, not actually. In truth it’s about placement.”

“Placement?” I asked, “What does that mean?”

He said, “You need to know where to stand. To be a master juggler, you need to stand in your own light, not try to copy someone else, and just let things flow.”

He stepped to one side, and invited me to stand where he had been standing, in the middle of the circle, where everyone could see me.

He shared the ultimate secret with me: “X marks the spot!”