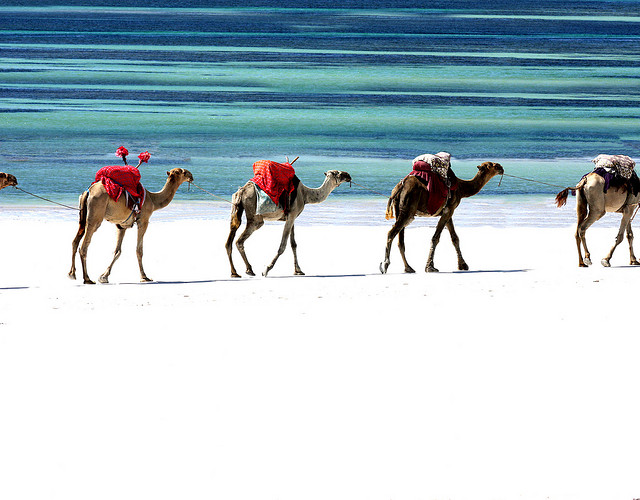 I heard a song not too long ago. One line is: “When life gives you lemons, figure out how to make lemonade out of that shit.”

All the time, things are happening, and some things that happen we may not like. We may not have expected it, or it something we expected and don’t like. It may simply be making us uncomfortable.

It’s really taught me a lot about perseverance.

I’ve learned a lot about creativity, inventiveness, and acceptance, too.

Some years ago, I volunteered in a triathlon.

I was helping in the first event of the race, where the swimmers get out of the water.

I noticed a man standing behind me, holding a bicycle and apparently wearing triathlon racing gear. Between helping swimmers, I asked the man why he wasn’t competing. He answered, rather sadly, “No. I forgot my shoes.“

After all the swimmers were out of the water, I moved over to help the end of the third event – the runners.

I noticed that one of first few runners to finish was barefoot. I asked this guy if he always ran barefoot. He said, “No, I forgot my shoes.“

I was amazed at the difference in spirit between these two guys.

The first forgetful guy, limply holding his dereilleur, stood at the sidelines, suffering from his setback.

The second forgetful guy, tried something new, and still managed to finish in the top 10.

I’ve remembered both guys often over the years, and try to choose the acceptance and spirit of fun and perseverance of the barefoot runner.

One thought on “the man with no shoes”